This customer case shows the use of STT’s scanners beyond their traditional use (i.e., other rather than reverse engineering, anthropometry and similar).

For this angel statue a single laser scan unit was used and the statue was placed over a rotatory base. A total of four scans were necessary to digitize the object. A post-processing registration process glue together the individual sections. 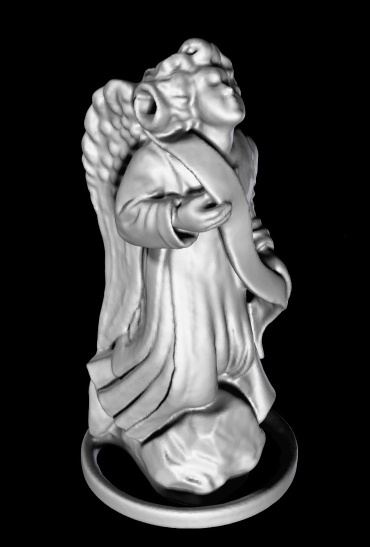 This teeth cast was scanned using a variation of our laser scanner. Given the size of details of this model, a potentiometer was used to reduce the width of the laser beam in order to increase the precision of the scan. 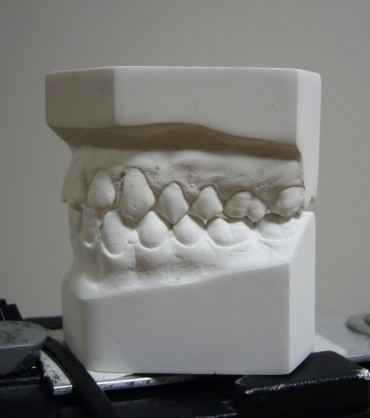 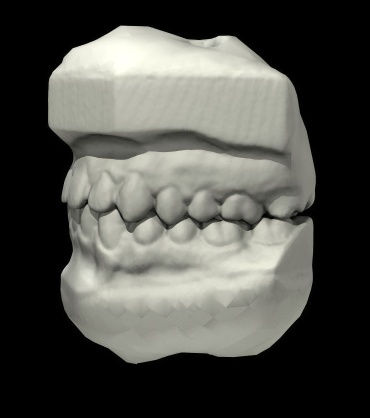 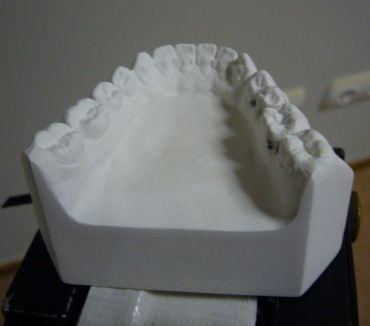 This little figurine of an elephant was scanned using our structured light industrial scanner. A set of markers were added to keep track of the position and orientation of the figurine along the different scans. 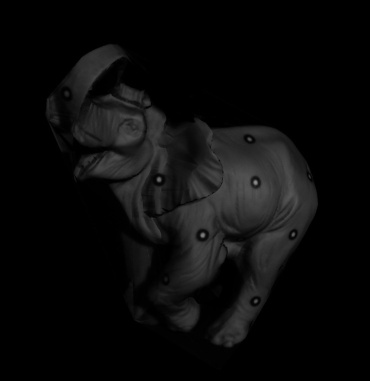 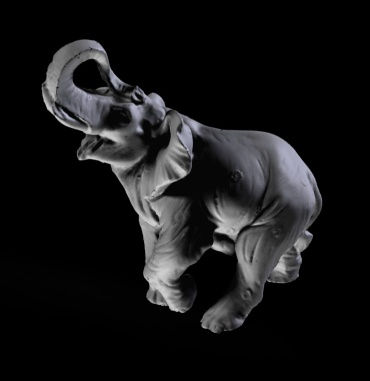