What is motion capture and which are its applications? 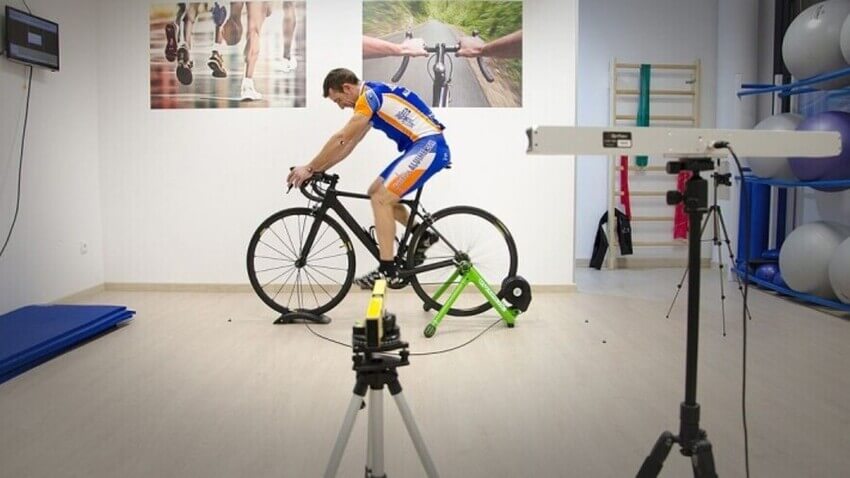 Motion capture, also known by “mocap”, “motion capture” or “motion tracking”, is responsible for a large number of advances in different fields such as medicine, industry of entertainment or, as is the case with the motion capture software developed by STT Systems, to improve the performance of professional athletes. In this article we analyze what motion capture is and how it works, reviewing its history and evolution.

What is motion capture?

First, let’s specify what we mean when we talk about mocap. Motion capture is the process of capturing the movement of people, animals or objects, transferring it to a 2D or 3D model and animating it with the set of recorded movements. In this way, motion capture aims to produce 3D models that reflect the real movement of moving subjects.

When was motion capture invented?

Currently, there is no unanimous consensus on the origin of motion capture. Some sources place it in the year 1872, when the British photographer Eadweard Muybridge captured the movement of a horse using various cameras followed sequentially.

The purpose of this was to test the thesis of Leland Stanford, founder of Stanford University and Muybridge’s employer, that horses lift all four legs off the ground simultaneously when galloping. Eadweard Muybridge fulfilled the objective and, as a result of his work, a very primitive motion capture system was obtained. However, other sources point to the year 1915 as the year in which motion capture was born. The merit goes to the cartoonist and filmmaker Max Fleischer, creator of cult characters such as Betty Boop or Koko the Clown (Koko the clown). In order to bring characters like these to life, Fleischer invented the rotoscope, a device that allowed to replace each frame of a film with drawings.

With the support of this machine, Max Fleischer developed the technique known as rotoscoping or rotoscoping, which is based on substituting the frames of a film with the drawings created for it, giving them naturalness, expression and sequentiality. This invention made possible the integration of drawings in movies and was the basis for the further development of animation.

What was the first video game to use motion capture? As we will see in the next point, motion capture techniques have been used by a large number of different disciplines. However, the development of this type of techniques was not immediate, but rather matured over time. As a curiosity and as an example of this, we find the video game Prince of Persia. Released in 1989, it is considered the first video game to apply motion capture techniques, 70 years later and with very different purposes from those pursued by Max Fleischer.

As has been seen so far, motion capture applications are many and varied. Below we review the most important.

Possibly the best known application of motion capture techniques is animation in the entertainment industry. Currently, the techniques are used to record the movement of actors and replicate it in 3D models generated digitally. This makes it possible for cartoons and video games to be as realistic as possible.

Motion capture is not only restricted to the field of entertainment, it also has very important uses in the field of health. Mocap techniques allow the identification of bone or muscle abnormalities in the human body, facilitating the diagnosis of diseases or disabilities and their subsequent treatment.

Motion capture in sports is the sector in which STT Systems specializes. Using mocap techniques, we develop motion analysis systems that allows athletes to improve, stay healthy and recover faster from injuries.

For this, we have different sets of hardware and software products that allow us to capture the movement of the athlete and analyze it. Thanks to this, precise 3D or 2D models are obtained that allow athletes’ movement to be detected and perfected when running, riding a bike, or playing golf, among others.

As you have seen, motion capture is a constantly evolving discipline applicable to multiple branches of knowledge and purposes. At STT Systems we are committed to developing these technologies to improve the performance and fitness of professional athletes throughout the world. We invite you to continue browsing our website to discover all the uses we make of motion capture systems.