STT’s inertial sensors and iSen System provide real-time orientations (angles) as well as angular velocities and accelerations. They communicate wirelessly using Wi-Fi (STT-IWS), which means that they can easily transfer data to any Windows computer. 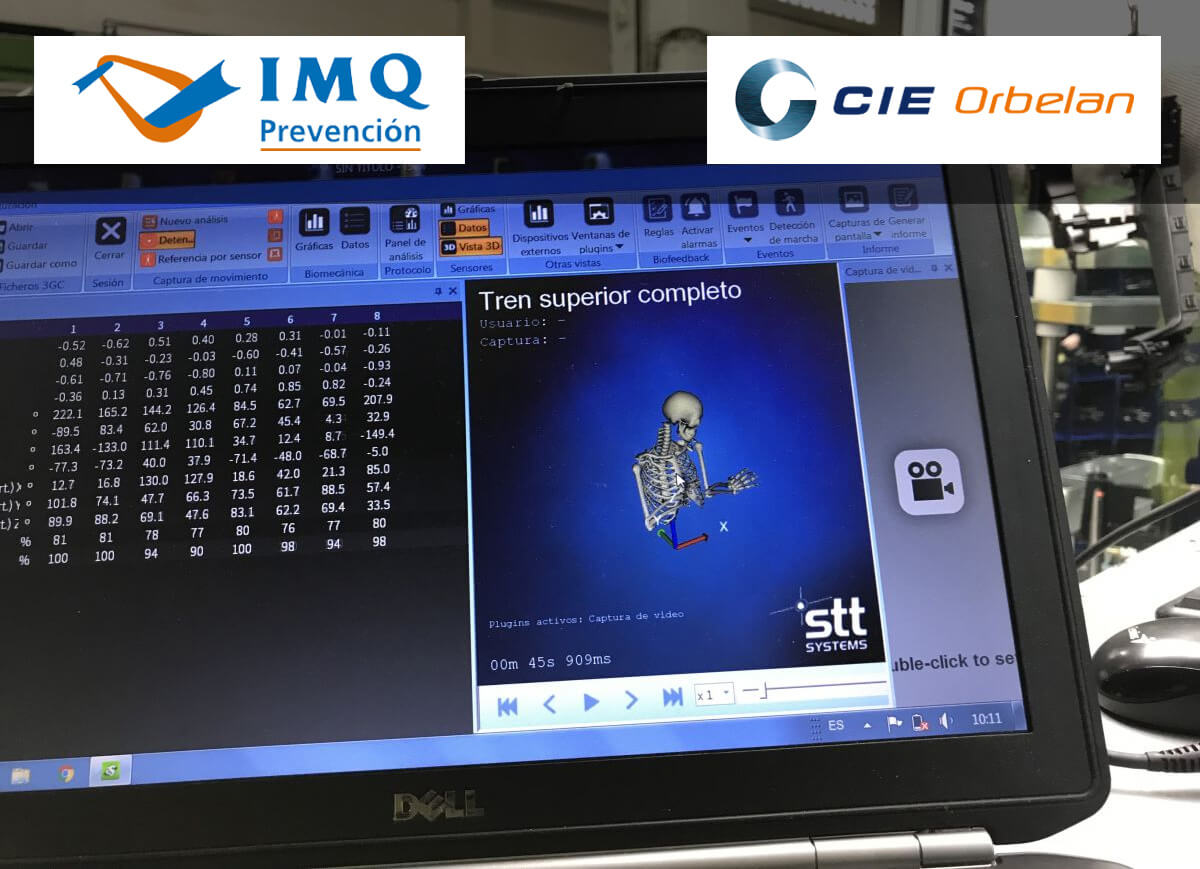 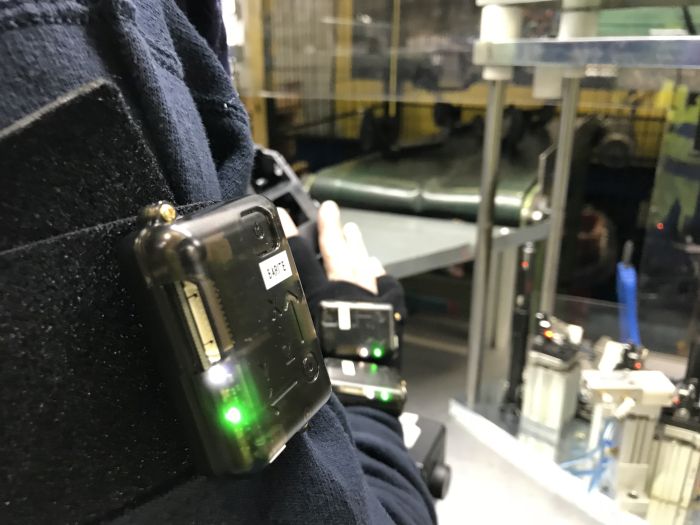 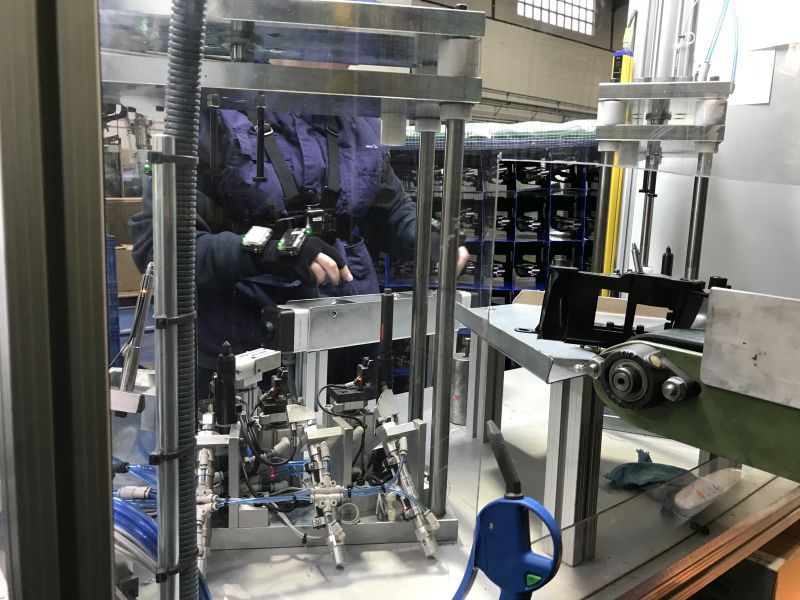 By using these capabilities and cooperating with workers from CIE Orbelan, the group of analysts from IMQ Prevención were able to take accurate measurements of the working cycle.

The IMUs were fixed to the worker’s body and captured every movement during working cycle. At the same time, analysts from IMQ Prevención filmed every movement with a video camera. Once the recording is over, the data can be downloaded into iSen software for visualization and biomechanical analysis, with a 3D recreation of the worker’s motion. The video filmed can be easily introduced and synchronized with the 3D recreation. Creating events (such us worker’s specific movements) and reports is straightforward. Just one application among many for offline motion capture and analysis!