Sep 28, 2017
Myon AG, in cooperation the Sports Institute of the Technical University of Munich, recently carried out a series of ground-breaking tests in the field of ski jumping. Analyzing full-body motion has always been challenging due to the long distances covered by the athlete, including a considerably long flight time away from wireless networks. A very simple procedure has now opened new horizons.

iSen software is able to acquire data from a broad range of third-party devices, including force plates, data gloves or EMG. A recent update allows Myon IMUs to be smoothly integrated as well, enabling lots of users to work with iSen biomechanics modules and post-processing capabilities. These IMUs are prepared to work either in real-time (streaming data to a computer) or else storing data on board for a later download. This is precisely what was done. 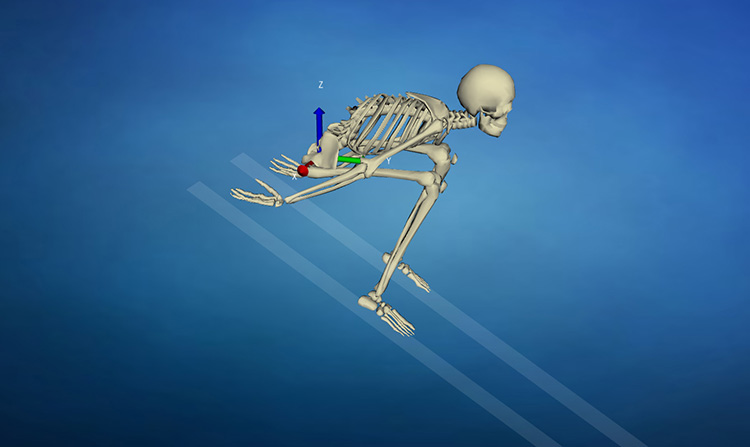 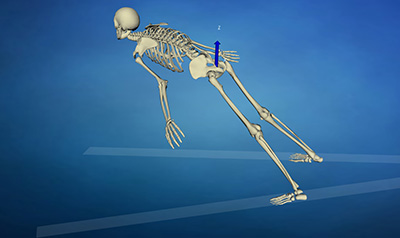 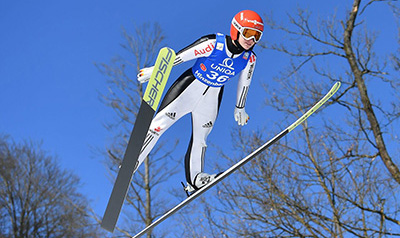 By using these capabilities and cooperating with young athletes from the C-Classification of the German Ski jumping team, the group of researchers performed a series of trials at Oberstdorf, with stunning results.

The IMUs were fixed to the athlete’s body and captured every movement during the jump. Once the recording is over, the data can be downloaded into iSen software for visualization and biomechanical analysis, with a 3D recreation of the athlete’s motion. Just one application among many for offline motion capture and analysis! 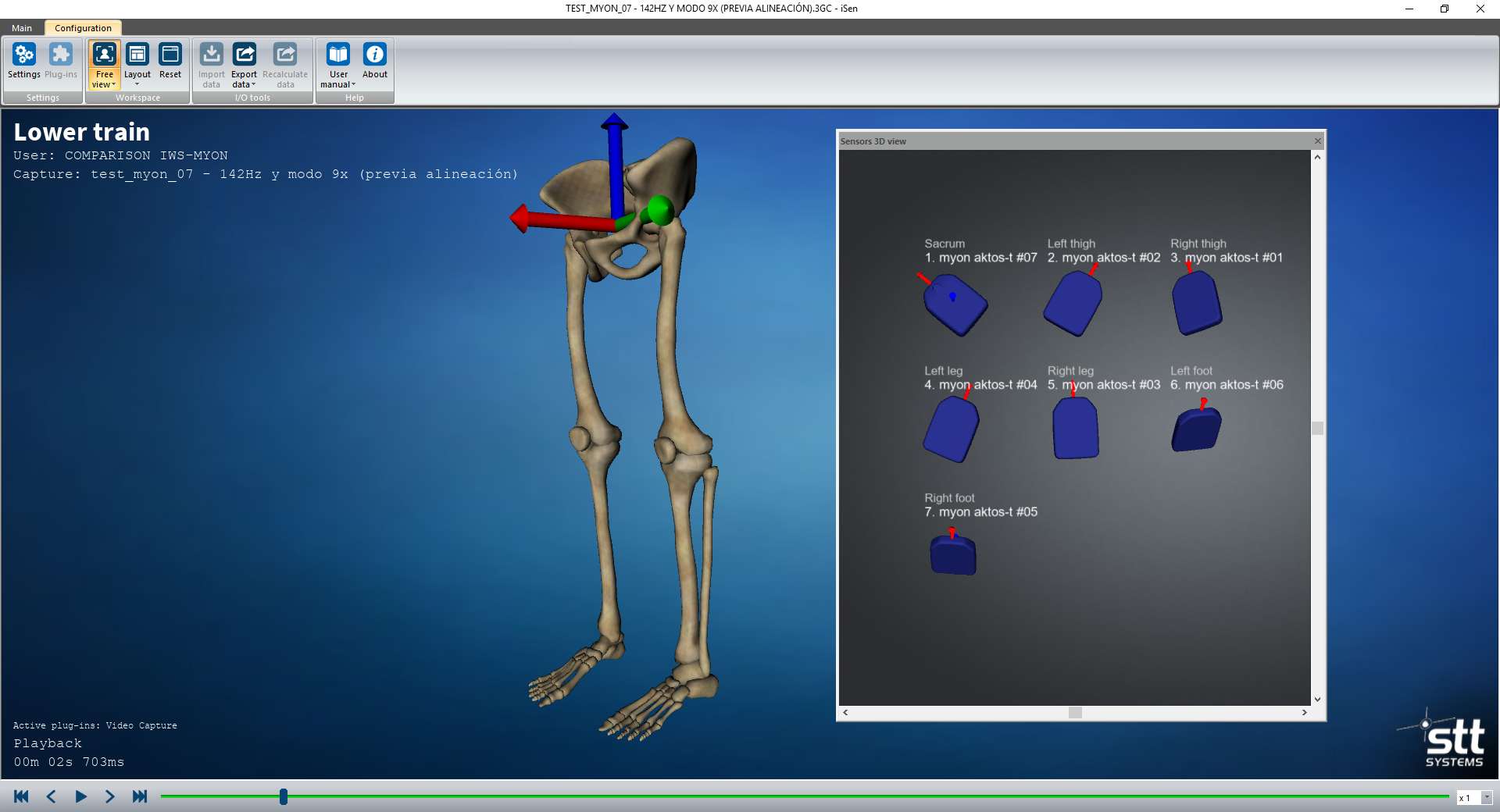